I accidentally erased the bootloder sector on my board when playing with OTA function. Does anyone know of a cheap programmer and cable that I can use to reburn the bootloader file back and where to find the bootloader hex file?

The bootloaders for each of the SODAQ variants can be found with the distributed SODAQ board files, and if you have a programmer you can burn it directly from the Arduino IDE. If you want to find the bootloader bin or hex, have a look at the boards.txt file for the variants which can be found in the SODAQ hardware package directory.

Or you can have a look on the SODAQ Github page (note: the selected tag is the most up to date release): 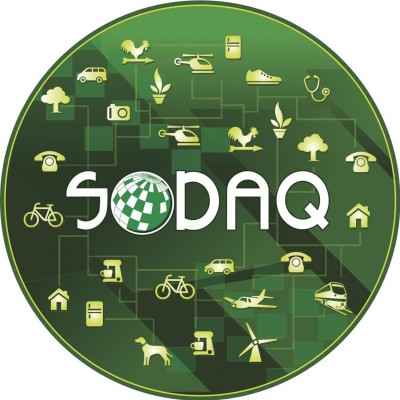 Contribute to SodaqMoja/SodaqCore-samd development by creating an account on GitHub.

As far as programmers go, the Atmel-ICE is great tool for SAMD and AVR boards. However, it isn’t that cheap. Anything that supports SAMD processors over Serial Wire should work fine. Also any programmer which is known to work with the Arduino Zero boards will be good.

Thanks for the reply

I ordered the Atmel-Ice programmer an got it today. Still I’m a little bit confused how to actually burn the boot-loader into the board and how to connect the programmer. I did not get any TC2050-IDC cable with the programmer.

What I/O pins is needed to burn the bootloader from Arduino?

At minimum you need to connect the following pins:

It is easier if you use the mini-squid cable and the pinout can be found here:

Don’t forget to plug the cable into the SAM connector on the programmer. Also the AFF board needs to be powered on its own, the programmer will not supply power to the target board.

Was able to restore the bootloder on my boards.